How to Use Ad Rules to Optimize Your Native Ad Campaigns 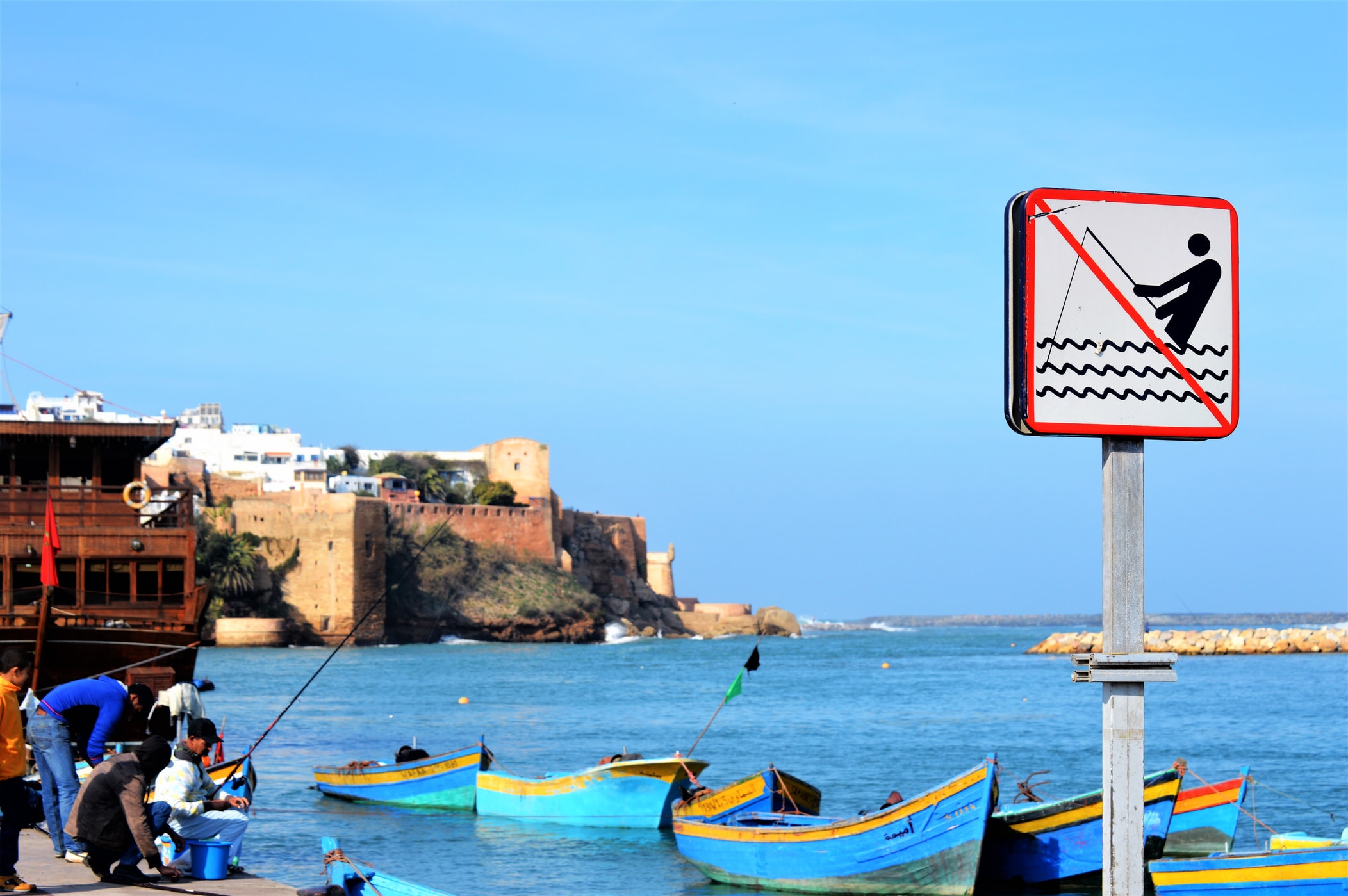 Even a highly effective native campaign will benefit from ad rules, which prevent funds from being wasted on inappropriate platforms or unproductive ads.

Customizable ad rules can transform the efficiency of native ad campaigns and optimize their ROI.

Native advertising is an incredibly powerful tool, and its visually driven messages are far more mentally engaging than traditional text-based ads. However, you can’t simply set up a native ad campaign and then expect it to consistently deliver optimal results. Ads may be displaying in unsuitable or ineffectual locations, while budgets may not be optimized.

Once you’ve established a native ad campaign through one of the big platforms like Taboola, Outbrain, Revcontent, or Content.ad, you’ll need to regularly review its performance. And if you’re running multiple campaigns across more than one platform, it’s useful to be able to make changes across the board, rather than having to amend one campaign at a time. If something isn’t working on Outbrain, it’s unlikely to be a success on Taboola.

We’ve previously covered how to set up and run rules in ad campaigns with Brax. These are the key steps to follow:

Brax lets you preview how each campaign would be affected by the rule before you impose the action, giving you a chance to adjust any rules before they go live. Being able to make changes across multiple campaigns at once also saves a lot of time.

Pausing a campaign while you review and refine it is often better than scrapping it entirely. Sweeping changes to a campaign can damage its effectiveness, such as raising CPC by more than 10 cents at a time. Plus, radical revisions prevent the campaign from being directly comparable with its previous version, as this blog from Outbrain explains.

How to make the most of your ad spend

Native campaigns can include a series of ad rules that prevent a campaign from burning up its budget on publishers or sections that just aren’t relevant to your target audience. These are some of the ways introducing ad rules could get a floundering native campaign back on track:

One of the most powerful tools at your disposal is the If > Campaign Spend option in Brax. This can automatically curtail a campaign that’s burning through its budget too quickly, or not achieving an adequate ROI. You can specify the time period and budget limits very easily, though it’s hard to identify struggling campaigns with less than seven days of available data.

If a native ad has displayed 500 times with no clicks, something is clearly going wrong. Chances are either the message is unsuitable or it’s displaying to the wrong audience. Pausing an ad will preserve your budget while giving you time to figure out why the CTR is so low, and you can reinstate the campaign at any time.

You can block certain publishers if a specific number of impressions achieve no clicks or conversions. We’ve discussed how widgets could consume a three-figure budget within an hour. That’s an inefficient use of resources, especially if the hour in question is between midnight and 1 a.m. while most of your customers are asleep. You might also want to block widgets with no sessions: bots, ad-block users, and so on.

This can be done for each of the main native advertising platforms with a variety of customizations. For instance, you could increase your publisher bid by 10% if the CPA is between $1.99 and $5. This is handled through the Brax interface by specifying an action and a platform, followed by criteria that has to be met before the rule becomes active.

The process of using ad rules to optimize native advertising campaigns will be unique to your business since every company has its own budgets and preferences. It’s also important to note that rules need to evolve over time as new campaigns are launched and existing ones are adapted.

With Brax, you can impose and modify ad rules across all the main native advertising services. If you want to learn more, sign up for our 15-day free trial to experience the benefits of Brax across your firm’s native campaigns.