In this native ads VS display ads guide, we explain these ads, while comparing the key differences in both so that you can understand which type of ads make more sense to your marketing spending in 2020. 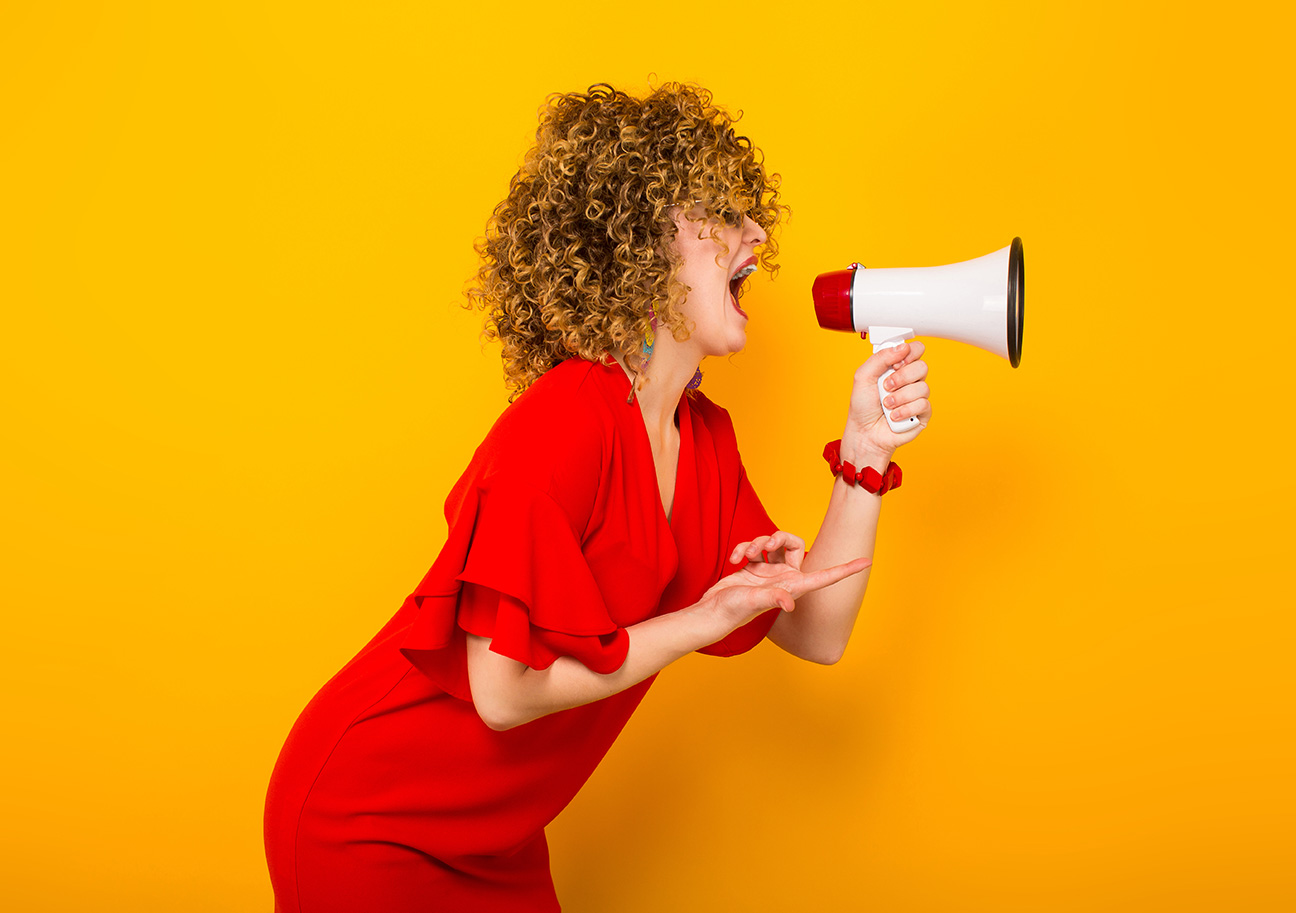 Display ads have a history going back all the way to the start of digital advertising.

When they launched, they were an incredible tool for marketing.

The introduction of visuals in online ads caught people’s attention; meanwhile this type of ads were easily adjustable into different shapes, could contain both text and images, and could be animated.

But while they worked fantastic in 1996, a lot has changed since then, and what was great back then isn’t enough anymore.

Today, display ads have a very poor reputation and are very often ignored.

Think about it. When was the last time you clicked on a banner ad? 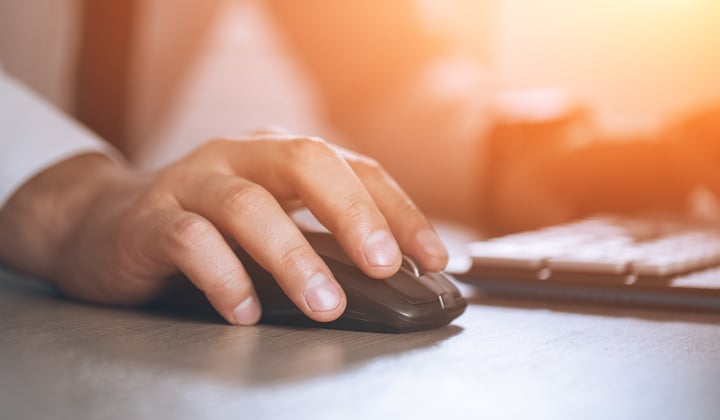 In contrast, native ads match the look of sites both visually and as far as the content itself is concerned.

That means that native ads don’t look like ads when you first look at them.

Key Differences Between Native and Display for marketing

With these 4 factors that were not an issue all the way back in the 1990s, now they are, and with those considered, it’s not a surprise why display ads don’t get the results they used.

Nobody likes to be interrupted in what they are doing. A key difference between native and display ads is that while display ads interrupt users, native ads give users a choice, and more importantly, often help users.

When a user is researching how to be healthier, a native ad will show content that will allow a consumer to learn more about that specific topic.

Native ads give a user the choice of whether they want to click on an ad or not. A user can click or watch a native ad if it appears interesting to a user. And that increases conversion rates.

That’s not the case with display ads.

Data from Sharethrough shows a direct advantage of native ads as far as revenue and traffic with users viewing native ads 53% more than display ads, and having an increased intent of buying by 18%.

Except, up to 50% of clicks on mobile banner ads are accidental. 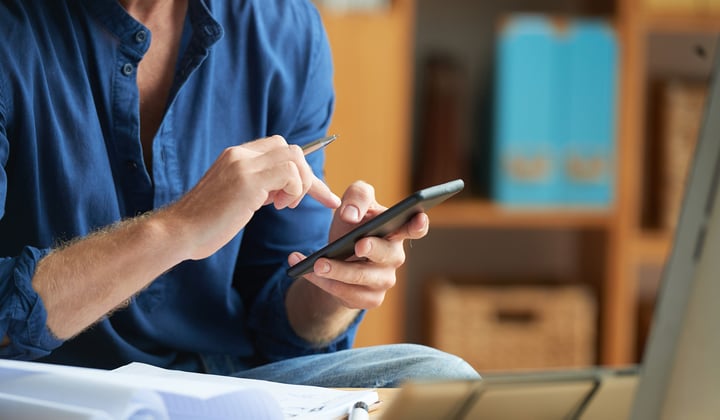 What’s even more interesting is that 32% of users stated that a native ad is an ad they would share with friends and even family friends. Only 19% mentioned the same for display ads.

tHAT'S THE MAIN DIFFERENCE BETWEEN THIS AD TYPE

In this guide, you learned the main difference between native and display ads and why native ads are a better choice in 2020.

...But of course, just like with anything, native ads can be just as ineffective as display ads if they aren't done right.

Brax is a platform for you to manage your native ad spend across multiple platforms with integration with the most popular API's as well as metrics such as Google Analytics, and it is also a platform for bulk ad building in seconds.