How Native Advertising Works and What Makes it Effective

Native advertising is one of the most successful and prevalent types of ads. But how exactly does it work? What makes it so effective? Is it a good or a bad thing?

In this article, we'll explore how native advertising works, its different types, and what you should know before using them for marketing your business or product. After all, before you actually start using this type of advertisement, you have to understand what makes it work. 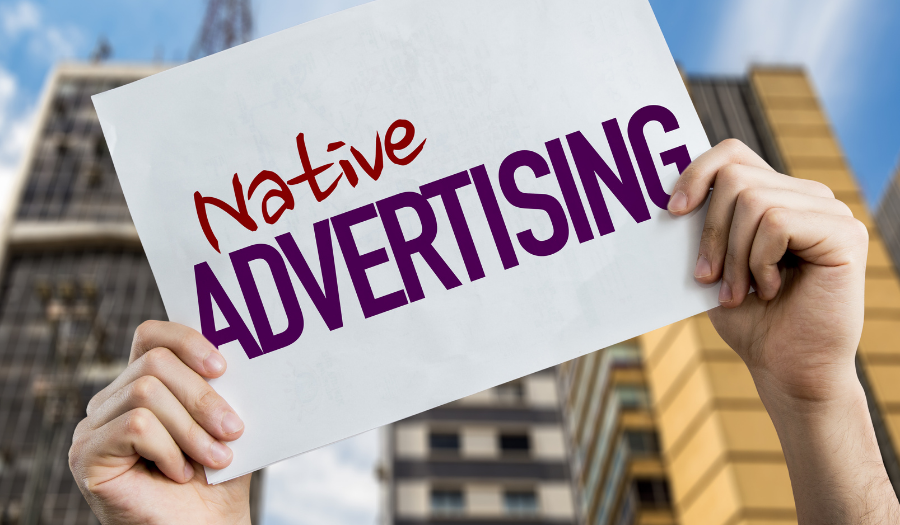 Native advertising is a form of advertising that is used to make products more appealing and interesting to consumers. It is sometimes referred to as branded content or sponsored posts.

The goal of all forms of native advertising is to make your advertisement blend into its environment so that it doesn't look out of place. In essence, it works much like "stealth marketing" because customers don't realize that they are being marketed to.

Unlike traditional advertisements, which are easily recognizable as ads, native ads look like natural content with little or no differentiation from other articles or posts on their site. This makes them much more effective at reaching consumers, as they don't realize they're reading an advertisement.

Because of the way the product, service, or brand is presented to the audience, users are more "accepting" of native ads than other ad types, even when they find out that it is an ad.

One of the main reasons why native advertising is so effective with users is that it's not interruption marketing. It doesn't disrupt the user's normal browsing experience, nor does it overwhelm them with inappropriate or irrelevant ads.

Native advertising works because advertisers aren't interrupting their consumers with traditional ads such as pop-ups and banner ads.

Native ads don't sell something outright; instead, they try to change users' opinions of the brand or product. This is achieved by creating a captivating, interesting story that encourages them to click on it and learn more about the advertised brand or service.

This ad format appeals to the user by providing them with the information they're interested in reading without being overly promotional or sales-focused.

This approach allows brands to advertise their product or service while building trust between themselves and their audience.

Native advertising gives users what they want, which is more genuine content. It keeps them engaged with the site longer and keeps them coming back for more. They are exposed to new information that they might not have otherwise come across without it being presented to them, thus creating a stronger connection between the brand and the audience.

Furthermore, people are typically okay with seeing native ads because they see it as an honest way of interacting with their audiences. This style helps build loyalty through positive experiences rather than interrupting them through forced sales techniques or fake promises.

In many cases, native ads are much less clickbait-y than other forms of online advertising. Instead, the headline will be short and to the point and provide a simple image.

In fact, some native ads look so similar to their article counterparts that readers don't realize it's an ad until they scroll right down to the bottom where the "sponsored" tag appears. Often, these ads mimic the tone and writing style of their counterparts to avoid raising suspicion.

When it comes to native advertising, companies think outside of the box rather than using old techniques that consumers are already sick of seeing. They're telling stories to convert audiences into customers rather than try to sell them products.

Companies know that users can't be sold directly on products alone; they need a story behind each one if they want consumers to buy it from them, which is why brands are hiring brand journalists who know how to create captivating content (whether long or short form content) for these kinds of advertisements.

In a nutshell, there are four kinds of native ads: paid search ads, sponsored content (sponsored posts), content recommendation widgets, and in-feed ads. These are just the main ones, there are a few other types listed here.

Paid search ads are one of the most well-known kinds of native advertising today. They're normally displayed alongside results in search engines like Google AdWords, Yahoo, DuckDuckGo, and more. While users don't have any control over where these ads appear, they do have control over clicking them. If an ad doesn't appeal to them, they simply choose another result instead.

This kind of native advertising sounds easy enough; however, since many people use search engines every day, advertisers must work at making their ads stand out amongst the multitudes of others. They also need to work on capturing the audiences' attention using only words. 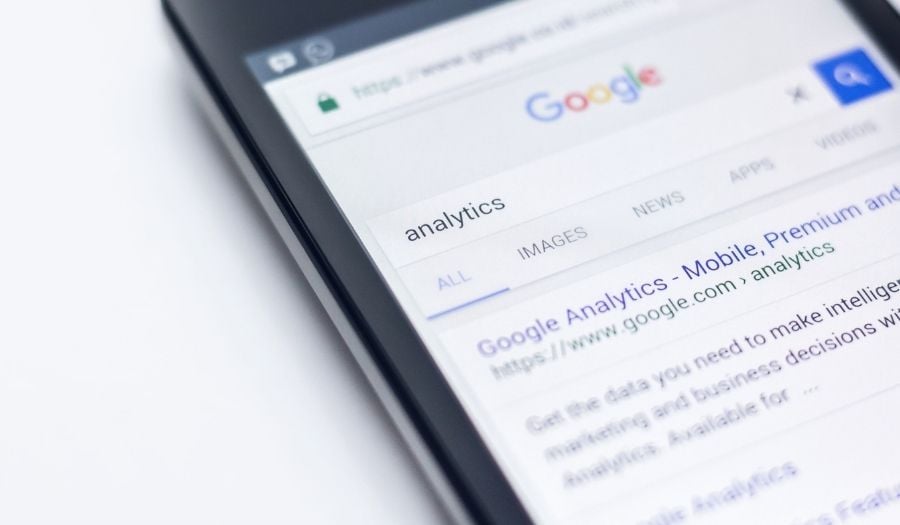 Sponsored content works similarly to traditional ads. It's simply an ad that is disguised as natural, organic content. What sets sponsored content apart from other types of advertisements is that it is content that works as a press release.

This kind of native advertising can be found on social media sites like Facebook and Twitter where brands pay for space on users' news feeds or timelines. The goal with this type of native advertisement is usually to get the user to read more about them; then, they can browse through some of their latest products while still on Facebook or Twitter.

It also appears on content websites such as CNN and Entrepreneur, featuring the company or brand in an article, where it looks like one editorial piece among many others.

Content recommendation widgets are another form of native advertising. These kinds of ads show up in a site's sidebar or footer and suggest additional articles the users might be interested in reading based on their interests and demographics.

These are the most common native ads found in blogs and other content-based websites. Some sites like BuzzFeed, Gawker, and The Huffington Post make money using the content recommendation widgets.

In-feed ads are the simplest form of native advertising. They fit seamlessly into a website's layout or design scheme without disrupting an article's natural flow.

These native advertisements show up in the middle of a page and look like any other article or post on the site's feed. They might be recommended to the user based on interest, search term, demographic, etc. that was previously set.

This type of advertisement is also commonly found in content-based websites and blogs such as those mentioned above and others like Upworthy and Thought Catalog. As with the content recommendation widgets, this kind of advertisement does not promote anything so much as create interest in news about certain topics.

Native advertising is a new form of marketing that's becoming more and more popular. Advertisers are using it to make their products appealing by making them look like natural content on the web. The best part about native ads? They're not disruptive or intrusive since they blend seamlessly into other posts, articles, or pages.

If you want to learn how this type of advertising works for businesses, contact us today! We'll set up an appointment with one of our experts who will walk you through the process step-by-step so that you can see firsthand just how effective these types of advertisements really are. Let's get started now!