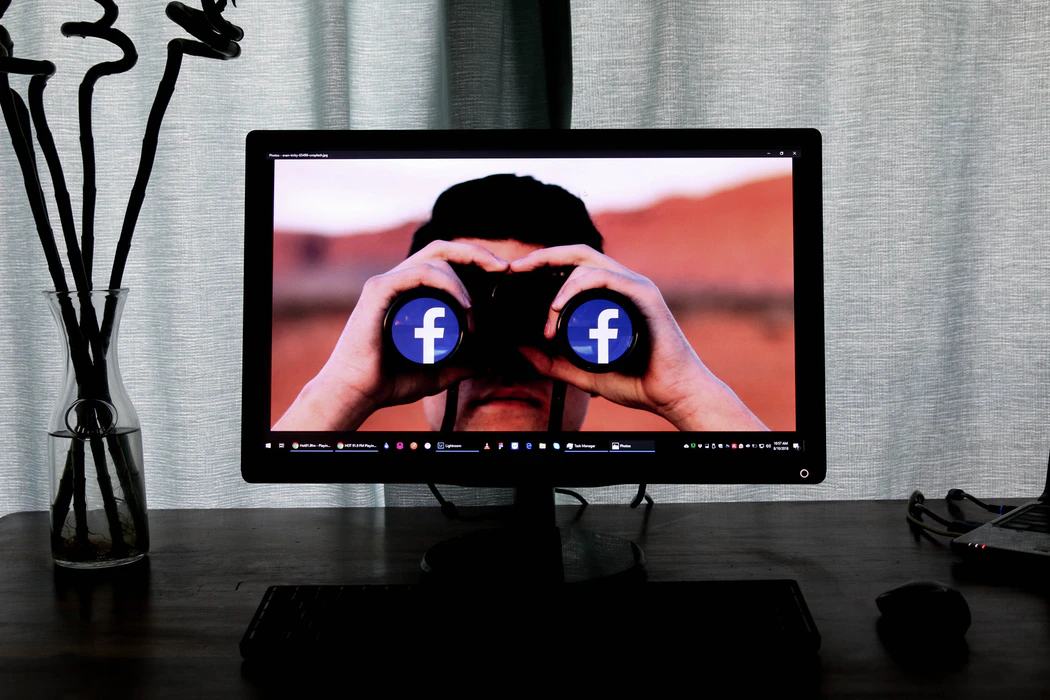 Advertisers look for alternatives to Facebook ads with controversies and falling audiences. See what research says and how to make the switch to native advertising.

Native advertising has been with us for almost a decade, and Facebook has become the default provider for many businesses. But now, many advertisers are looking for alternatives.

The world’s biggest social media platform has campaigned to position itself as the only place for businesses to be seen, promoting the fact it has a larger number of active monthly users than any other platform. But in today’s mature online market, Facebook is competing with a growing variety of online resources. Facebook use is dropping among teens, with a series of privacy scandals also contributing to a gradual decline in usage. People increasingly prefer to communicate with friends using privacy-oriented platforms such as WhatsApp and Telegram, while traditional media like print magazines and local newspapers are migrating online to provide even more competition for eyeballs.

Advertisers are searching for alternatives to Facebook ads, and native advertising networks are ready to fill the gaps.

Concentrating on Facebook advertising alone looks like an increasingly outdated and restrictive strategy. Finding alternatives to Facebook Ads has become vital for companies wanting to optimize their spend, especially with Facebook’s CPMs rising along with competition for advertising space.

The critical question of the value of the platform has been overshadowed by recent hate speech controversies, resulting in high-profile firms including the world’s largest advertiser pausing their Facebook ad spending.

Other social media networks are not the answer

Twitter recently experienced a high-profile hack, and it continues to endure the same problems with trolling and hate speech which have damaged Facebook’s reputation. TikTok may soon be banned altogether, as relations between China and Western nations slowly sour. And while Snapchat remains popular among teens, only 10% of its user base is over the age of 25, making it unsuitable for advertising high-value goods and services.

Native advertising networks bring a large and diverse audience within reach as easily as Facebook did. In fact, they may prove even more effective than Facebook ads.

A study by research firm Nielsen compared effectiveness of video ads across Facebook, YouTube and Taboola, a native advertising network. They found that participants had a 13% higher emotional response to the video ads served by Taboola over Facebook and and 23% over the same ad on YouTube.

Native ad networks display your ads across a hugely diverse array of outlets, meaning they can reach many of the same audiences that Facebook does—as well as those that social media platforms are missing altogether. Companies can also use native advertising networks to run affiliate marketing campaigns, boosting traffic volumes and improving brand awareness.

Making the switch is easier than advertisers might think

However, setting up native advertising alternatives to Facebook is easier than advertisers might think. In fact, you may be able to reuse the Facebook ads you’re already using.

A look at Taboola

Taboola, a popular native advertising network, distributes promoted and sponsored content to platforms as diverse as news sites, blogs and apps. Ads blend unobtrusively but effectively into whichever page they appear, often at the end of an article.

This placement is thought to translate to a greater receptivity to your message. Researchers believe that the placement of the ad in the form of a feed at the bottom of the article takes advantage of a reduction in cognitive load by the reader at the moment when they finish reading.

Crucially, Taboola allows clients to transfer ads from Facebook with minimal editing. Along the way, you can strip out less valuable data like CTA buttons and descriptions. This has the added benefit of making new campaigns quicker and easier to set up. Similarly, while square Facebook Ads images may need to be cropped to fit Taboola’s preferred 16:9 aspect ratio, this makes the selection of (typically landscape) images even easier going forwards.

Alternatives to Taboola include Outbrain and Revcontent, too. These market-leading native advertising platforms offer bulk distribution of content over a huge variety of platforms, with real-time engagement and data feeds allowing instant campaign modifications.

Using alternatives to Facebook ads won’t reduce your campaigns to hit-and-hope across irrelevant platforms. Campaign performance data is still easily accessible, and changes to CPC or budget can be made through a straightforward interface. This should feel intuitive even if you’ve only used Facebook ads until now.

Brax makes it easy to manage all your native advertising campaigns from one interface.

It’s time to make the break

Breaking away from Facebook increasingly looks like the smart move as the social media giant’s stock continues to fall among consumers. Making the move to native advertising networks can reduce your reliance on Facebook and help your brand reach new corners of the market at the same time.

Finding alternatives to Facebook ads and making the switch may feel daunting, especially if existing campaigns deliver results without requiring much time or input. However, modest short-term work could yield significant long-term benefits.

Check out our guide to optimizing native ads to learn more, or take us up on a 15-day free trial of Brax. We’ve got you covered as you start taking advantage of native advertising networks as an alternative to Facebook ads.